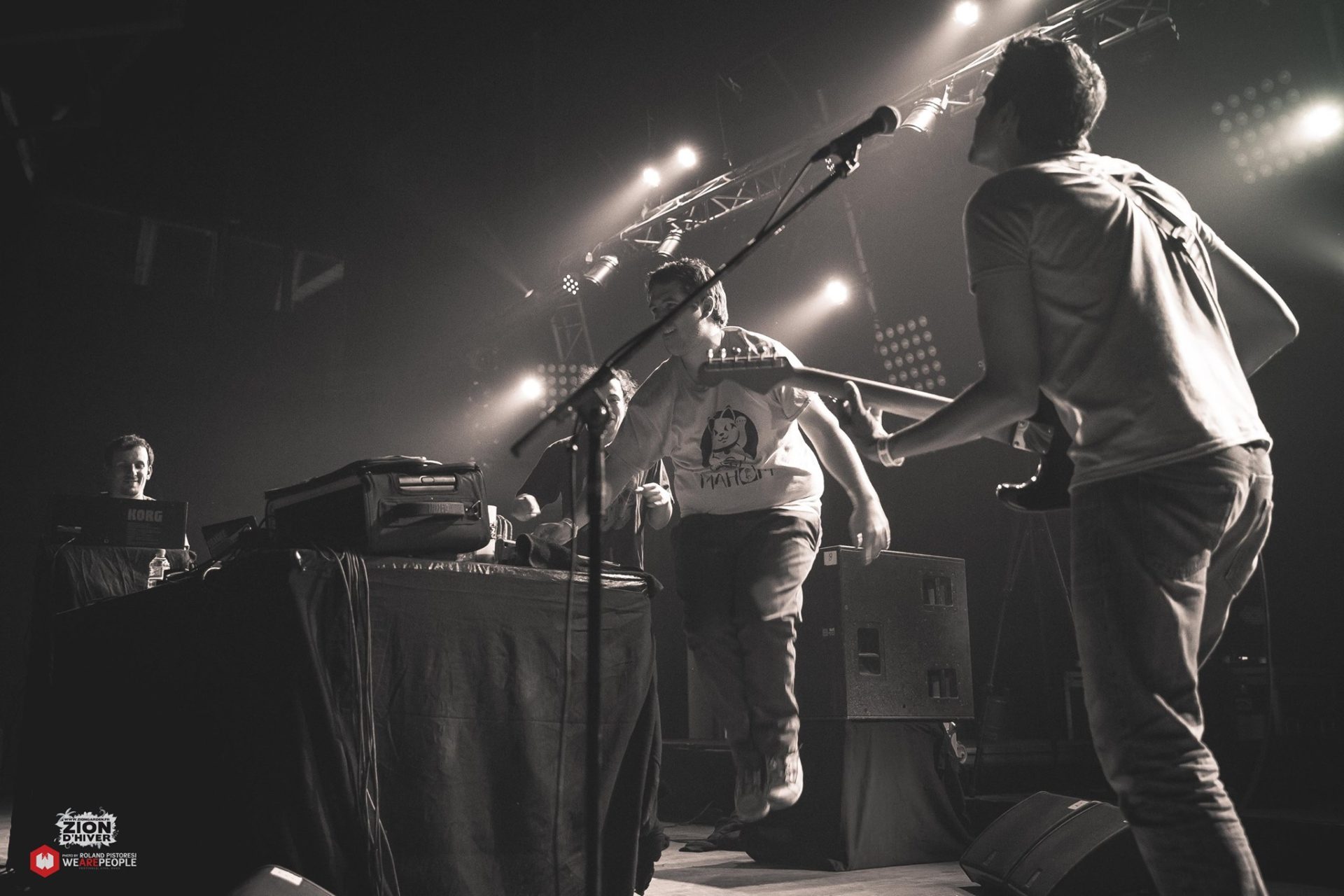 Bass Trooperz is an exlusive dub stepper project orbiting the roots, electro and bass music galaxies. In 2015, Mahom and Ashkabad found in their friendship the will to create a disctinct project, Bass Trooperz, which would eventually grow into an intergalactic live show. It’s on board their spaceship, loaded with a heavy bass, a sharp skank guitar and skilfully orchestrated machines that the 4 Basstronauts will take you for a ride on a powerful and raging live show.

The immediate success of the project led to a 4 track EP released on ODG Prod and a record distributed in the Milky Way by Patch Work Production. From this opus we can already feel the Bass Trooperz atmosphere, electro sounds with hypnotic mélodies, strong remixes able to damage even the most trained skankers in the univers !

The 4 Dub Spacers strike back in 2017 and release their second EP « I’m your fader » with the same principle, bringing back to earth, using the Cosmic highways, 2 massives collaborations and 2 outta-space remixes. The complementarity of styles between the 2 crew and the strong and genuine friendship shared makes Bass Trooperz a true and unique « Unidentified Dub Object ».

So jump on board their spaceship for a cosmic trip, from darkness to light. May the dub be with us !